Both phonics and phonemic awareness are incredibly important reading components to teach kindergarten students. They do have some similarities. Both are incredibly important to a child’s early reading success and included at some point during your reading block. However, there are also some key differences to note. These differences are necessary for teachers to understand so that they can effectively teach both and lay a good foundation to turn young children into good readers.

The Focus on Print

Perhaps one of the biggest differences between phonics and phonemic awareness activities is the focus on print. When it comes to phonics, there is a huge emphasis on letter sounds and their connection to print. For example, students are taught letter sounds while making the connection to letter names and which letter of the alphabet makes those individual sounds. The awareness of the sounds

Phonemic awareness, on the other hand, involves activities that do not include print. Instead, students focus solely on the sounds in words and the different sounds they make, without tying the sounds to a written word. For example, in phonemic awareness, a teacher might say simple words like the word cat, and then ask the student to isolate the beginning sound. The student simply responds “/c/”. This is a great start to the relationship of sounds. 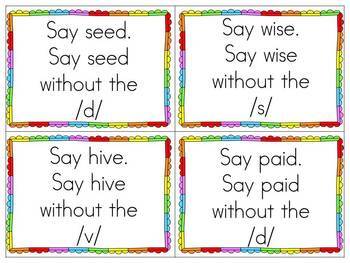 Students are definitely still using phonemic awareness skills during the second example, but because there is an emphasis on print and the written word, it becomes a phonics activity. 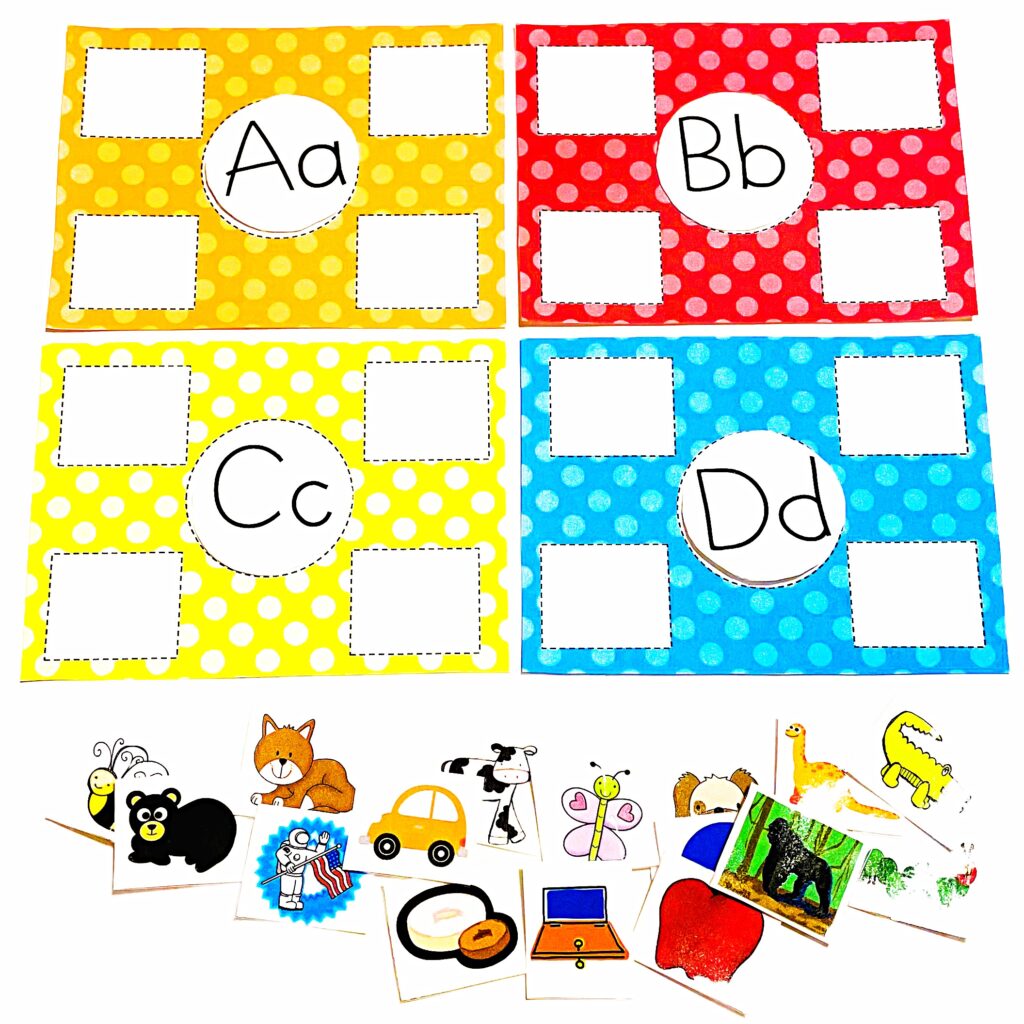 When They Should be Taught

Kindergarten classrooms include learning specific skills like phonemic awareness and phonics activities nearly every day. Many teachers and phonics programs bundle them together because they are so intertwined, especially as students develop reading skills. It is important to note that students DO need to have a grasp on some phonics knowledge and phonemic awareness skills before mastering phonics skills. They need to have an understanding of the sounds in words BEFORE they begin connecting them to print. This means that phonemic awareness skills need to be taught first, if not alongside, phonics skills.

Without tying sounds to letters, consider how hard it would be for students to segment words in order to write them. Likewise, not tying sounds to letters makes it difficult to blend words together in order to read them. If a child doesn't practice identifying first sounds tied to a letter, it becomes difficult to write the letter that makes the first sound in a word. Clearly, students who are struggling to learn phonics skills may need more experience manipulating sounds first.

We know that both phonemic awareness and phonics are key components for an early reader—truly a crucial skill. Understanding the difference between the two ensures that we include plenty of classroom experiences to address each area. Students need opportunities to practice phonics skills connected to written words and letters. They also need opportunities to practice phonemic awareness skills that are not. These building blocks enable them to enhance their skill level and become fluent readers with strong competencies.

As you have seen throughout, I've left links to examples of phonemic awareness activities and examples of phonological awareness activities. These will do wonders teaching children key concepts and the different skills they need to be a phenomenal early reader. There are tons of different ways to teach children phonemic and phonics at an early age. Are there tips and tricks you love and would like to share? Let me know in the comments below! 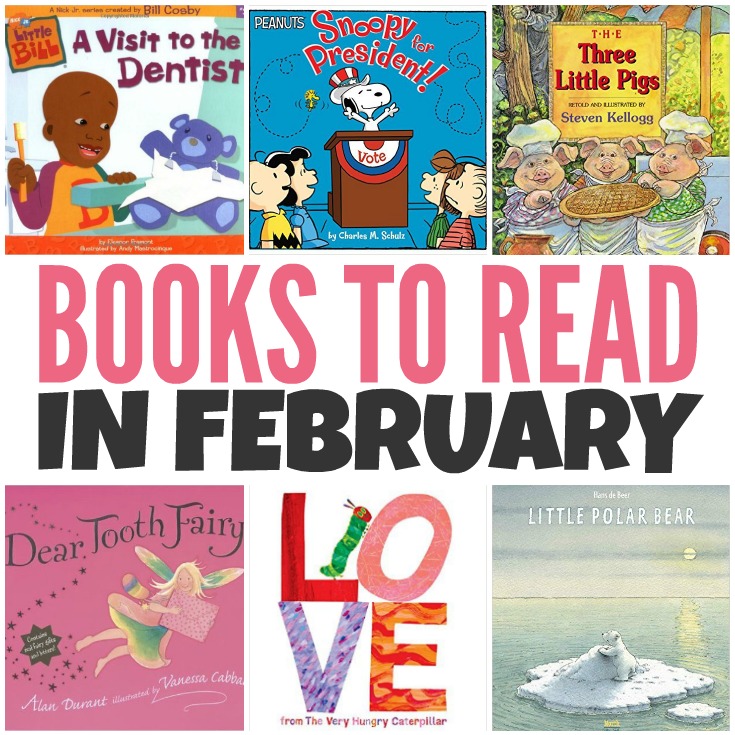