Last Sunday night I was on the way home from the gym and decided to stop by the grocery store to pick up a few things. I was taking my time because I was a hot, sweaty mess and tired. (Y'all this gym life is not for me! #thestruggleisreal) I was walking around the store and remembered that cereal was on sale 3 for $5. This is kind of a big deal because I have three teenagers and they eat a lot.

Anyways, I was on the furthest aisle, and I walked around the corner to get my cereal and there was  man there, all kinds of sketchy. He had his shoes off and is pouring body powder into his shoes and all over. He’s cursing, and I’m like, “Whoa! I don’t even know what to do with this situation!” and I’m highly awkward (I know, that’s a shocker). So, I just grab one box of cereal, and he comes up to me and starts talking to me, telling me how he’s here with his two year old (P.S. I don’t see any kids anywhere), clearly not in his right mind, and I’m very uncomfortable.  Well, meanwhile, he has put the body powder back on the shelf and left an entire pile of powder on the floor. My whole thought process when this is going on was, “Oh, Lord, please do not get on the floor and sniff the powder!” (him not me.) Jesus take the wheel! So instead of grabbing five more boxes like I wanted to, I decided to leave the aisle and walk towards the front of the store. Granted, I live in a very small town, and this is not like a Walmart, so it’s not a huge store. He follows me. My heart is pounding. This is all very dramatic in my head. Ha! He keeps talking to me, telling me all of this random nonsense, and I’m trying to be so polite and be, “Oh, okay…” and he finally asks me where the restroom was.  I tell him what aisle to go down to go to the restroom, and I noticed that he had a few things in his hands and his shoes. I wait until he goes down that aisle, and I go back to get my cereal (bc my shopping priorities were clearly jacked up, ehem).

I grab the rest of my cereal, go to the front, and ask my daughter, who’s the checker, who is the manager and have you seen this new guy (we’re going to call him Sketch). She said, “Well, he just ran out the door,” and I said, “Uh, there’s no way he went to the bathroom that fast and did he pay for anything?” He did not, so he stole stuff. So, we called the manager. (I have now upgraded myself from customer to super detective!) I also was being a very crazy mom because I was thinking, “Oh my goodness—my daughter is a checker, and she’s going to have to deal with this crazy man, and then I might have to be a crazy mom, and then I’m going to be the kindergarten teacher who lost her sh@# on the news.”

I go and start checking out, and he comes back into the store with no shoes on. And he needs cigarettes. And I’m like, “Oh Dear Lord Baby Jesus!” and he’s acting a little bit crazy. So, he comes to the register (there’s only one because again, small town Texas), and he wants to buy cigarettes, so I calmly tell him that he needs to get in line because there IS ONE. He does not want to, so he goes to the office, and he talks to the little office manager, who is trying to be as sweet as she can be and decides to ring him up there. He kind of makes a mini scene about not wanting to be in line. I was highly irritated, but then again, I was okay because I was thinking, “You need to leave!”

In the meantime, I take my groceries out, and he is pacing outside, and I’m just not leaving the store because, A) I’m a momma bear, and B) my husband works for a grocery company, and I feel like I need to do something about this. So, I insanely call the store manager because we’re friends, and I said, “Hey, I’m going to be a crazy mom and let you know that, A) someone is stealing, and B) he’s sketchy and I don’t like it that all these teenagers that I know and love are up here, and it just really makes me nervous and (C) did I mention I have upgraded myself from customer to psychotic detective or all things Sketch?”

The police are called, and the store director comes up to the store literally within two minutes, and we’re talking about everything, and it’s all very dramatic (again, probably only in my head, eek). I told him what I saw him with, which was just a few Five Hour Energys and some beef jerky, that I know he didn’t pay for, but I really felt like he was on something, and P.S. he should not be taking Five Hour Energys because he was clearly already wired. The police come, search his car, I’m at the front watching with the store director, because again, we’re friends and it’s not awkward, right? (Me with big eyes, ha)  My daughter is checking, and she keeps saying, “Mom, go home!” And I rotate my answers between, A) I’m a witness, and B) this is the most exciting thing that has happened to me all day, so leave me alone. I was on this adrenaline rush, and I was like, “Whoa this is like COPS but in the country!”

They found the stolen items in his car, but I don’t think they found anything exciting, which is good, but then I also felt like I need to add to this story instead of saying he had beef jerky and two Five Hour Energys… it was like 20 lbs. of blah, blah, blah, and P.S. where is the two year old? I don’t understand.

The store manager was so great, hive fives to the awesome police officer and yay to me for embarrassing my daughter…that's a mom's job, right? Ha!

Anyways, I just wanted to share my whole reality drama cops in the country episode where I may or may not have been out of control and  I now work for loss prevention and saved the store a whopping $10. The End. 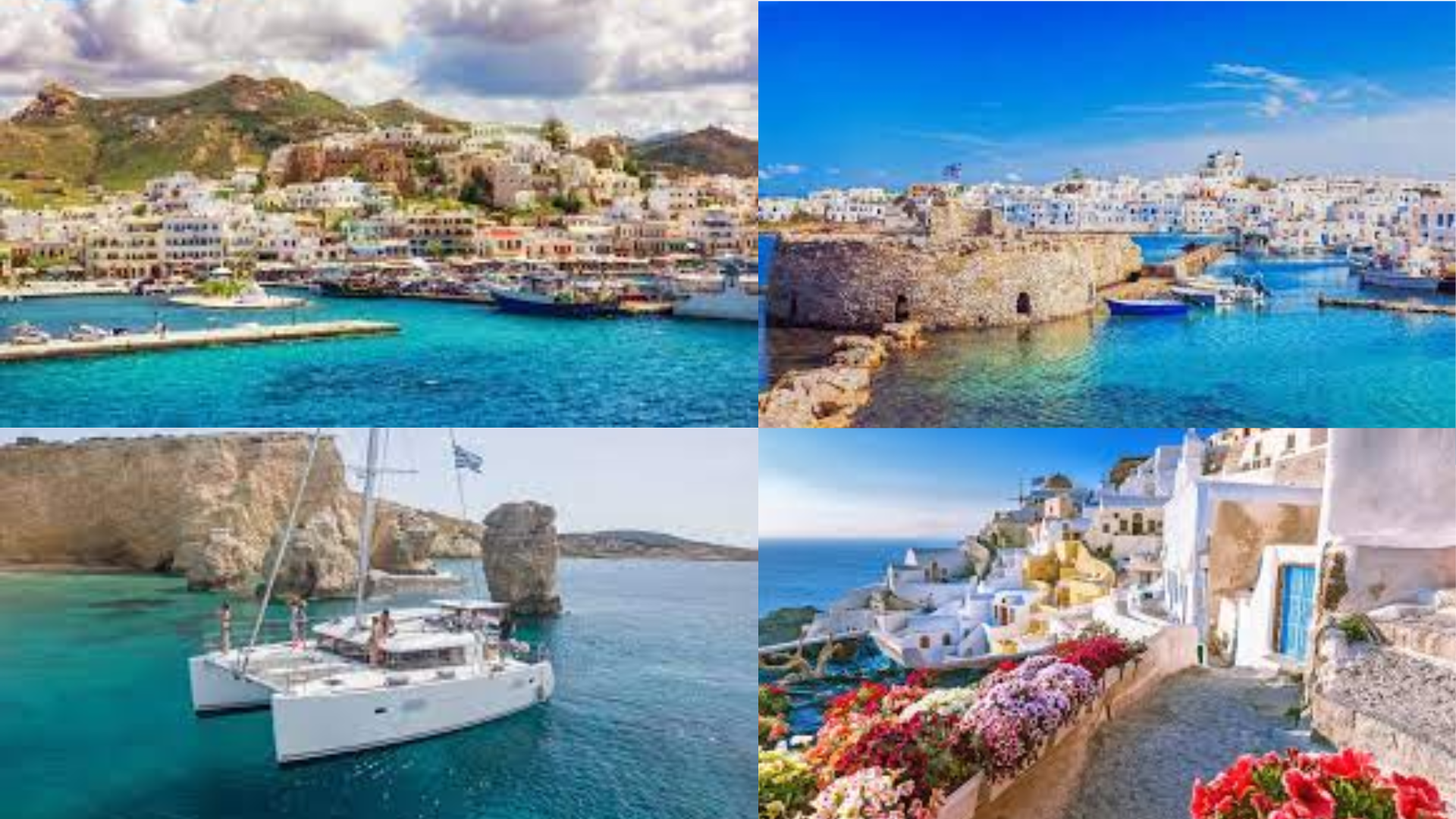