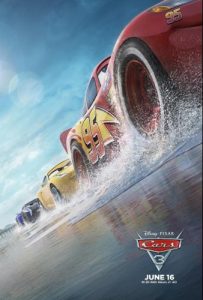 When the Cars series first began in 2006, my sons were six and seven.  We had been fostering them for two years and eagerly awaiting their adoption.  My youngest son was extremely developmentally delayed and on the spectrum.  To say that he was obsessed with Cars was an understatement.  To help with his sensory needs, he kept his small Lightning McQueen in his pocket and would push the wheels with his fingers.  That little car became his fidget, which helped him greatly.  Since then, this movie series has become near and dear to our hearts.  We owned all of the action figures, racing rugs and shirts, total super fans!

We are elated that they have come out with Cars 3 and can't wait to head to the theater on June 16th. My boys are now 17 and 18 but Disney will forever be a staple in our house.  At a time when our kids needed to find an escape from their previous life, Disney provided the movies that filled our televisions with a s sense of joy and a necessary happily ever after.

Check out this trailer to see what is in store for the newest Cars movie.

Check back soon so you can grab a few fun Cars 3 freebies.  Mark your calendars for June 16th and we'll see you at the movies.

Thanks for subscribing!
0 shares
« Amazing Tips That Will Change Your Last Month Of School
7 Sunset Crafts » 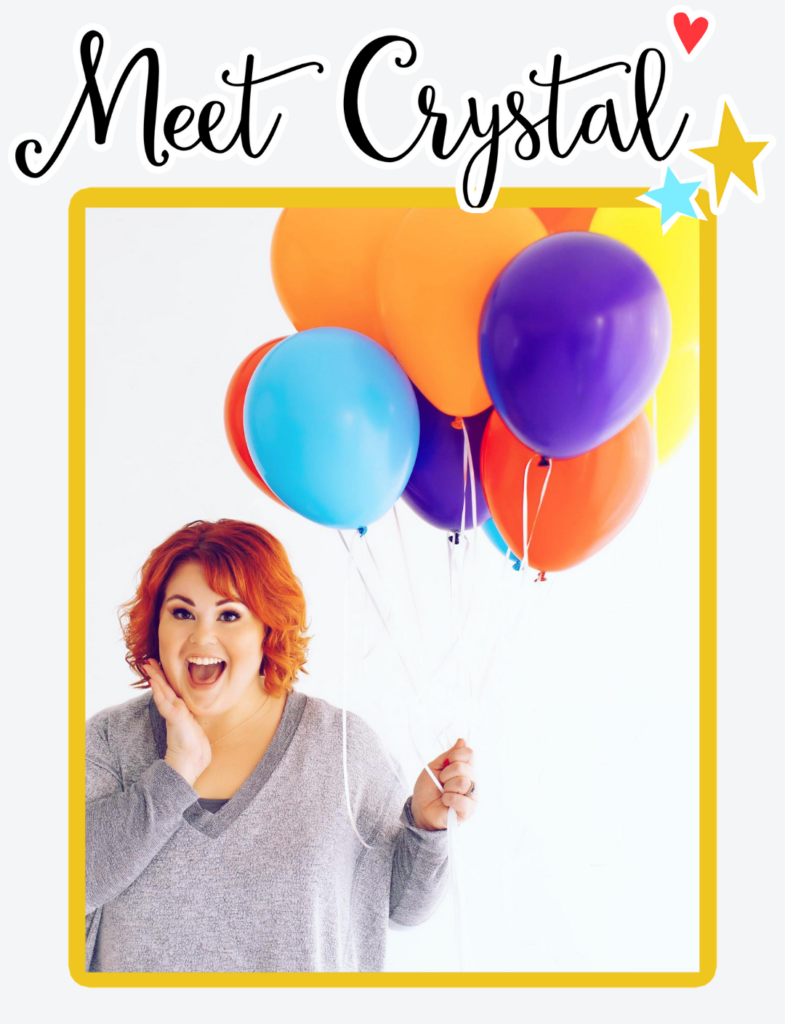 My three year old is finally potty trained. He has

I remember when there was a time when teachers had

When it comes to you, your students, your children

😍I’m SO EXCITED to announce the release of my